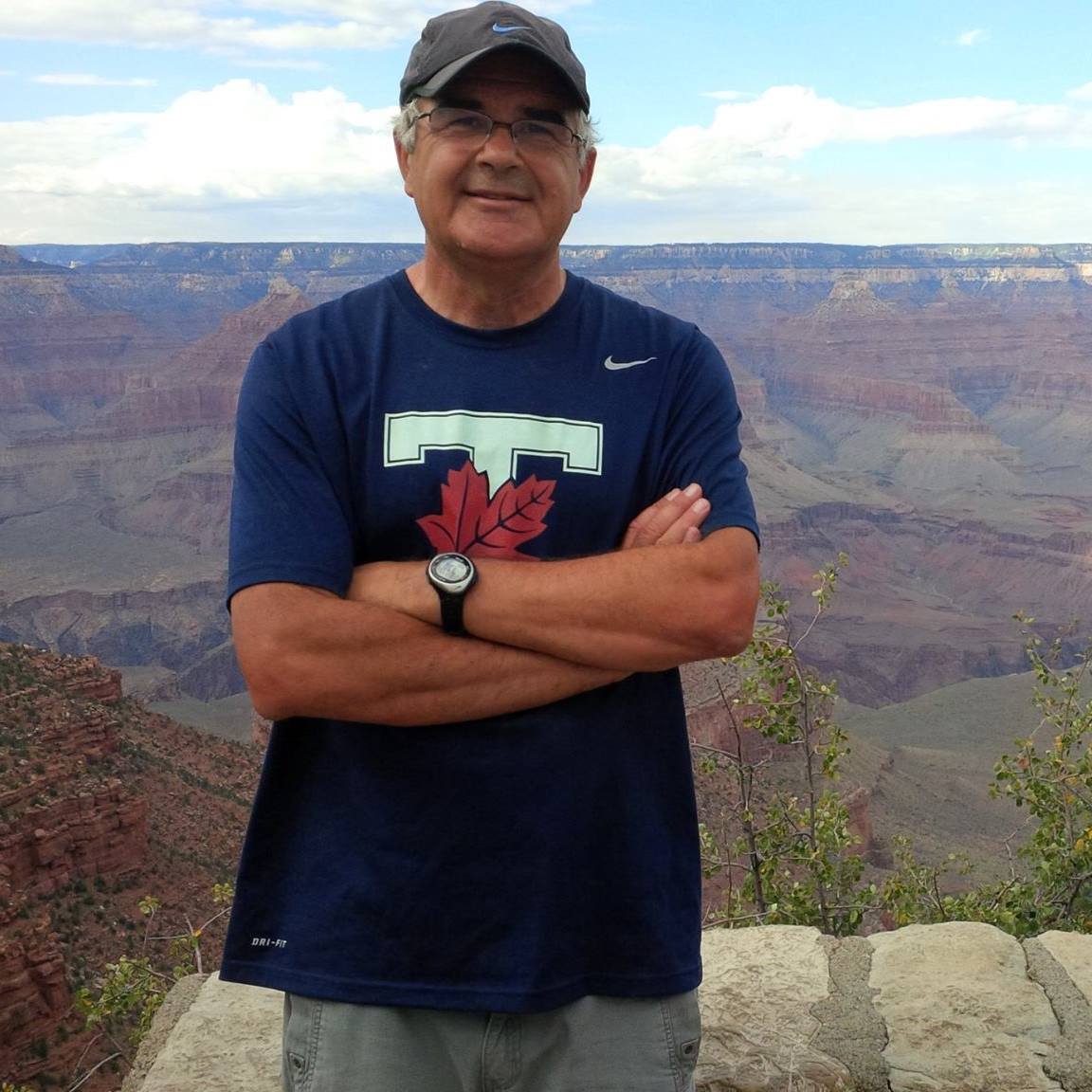 Recognized as a builder the three-time Olympic jumps coach, Carl represented Canada at the Seoul, Barcelona and Sydney games. He was team Canada’s head coach for the World University Games in 1989, 1993 and 1999 Jumps coach at the 1990 Commonwealth Games in Auckland and the 1991 World Championships in Tokyo.

As a student of his event and jumping in general, Carl took advantage of every opportunity to learn, spending time in various European countries to learn from the best coaches. He has worked with elite Varsity high jumpers for the past 30 years, coaching Milt Ottey, Greg Joy, Alex Zaliauskas, Michael Ponikvar, Wanita Dykstra and Nicole Forrester.